This website is intended to assist those with Phillips connections or interests worldwide. 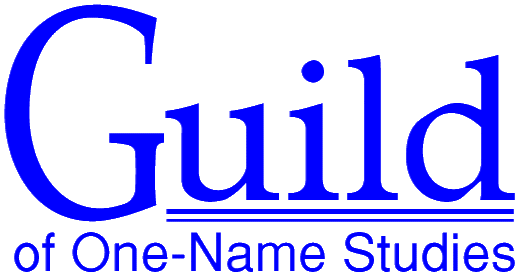 This Phillips One-Name Study commenced officially in 2009 when the Phillips surname was registered as a one-name study by GOONS, the Guild of One-Name Studies; however, the roots of this study go back to 2004 when a Phillips DNA project was organised through Family Tree DNA, a commercial DNA testing company.

As of January, 2016, we have over 800 participants in the Phillips DNA project and more than 90 distinct, unrelated Phillips families in the United Kingdom, Republic of Ireland, United States, Canada and other countries around the world have been identified through DNA analysis.

Variants of the Phillips Surname

Registered with GOONS, the Guild of One Name Studies

The Phillips Surname and these variants of the name have been registered with GOONS: Fillips, Phillips, Philips, Philipps, Phillipson, and McPhillips.
Go to the study's profile page.